Bachelor of Fine Arts from the University of Barcelona. I studied animation in Bristol and continued to expand my artistic training at the Escola d'Art de Sant Cugat. I was qualified as an illustrator by Escola Massana. Finally I did illustration practices at La Casa de Carlota studio. I have also studied music since I was a child and I became an oboist.

My creative field is the quick sketch. My method consist on using the same mechanism for life drawing as for illustration.

I am lucky to be able to draw at events and celebrations, offering a gift in an artistic way. I capture the most beautiful moments and also I do draw portraits of the guests.

The train is one of the places where I practice life drawing the most. That’s why I organize meetings called Sketching Commuters, in which as a group we sketch the commuters from public transport.

Thanks for the visiting! 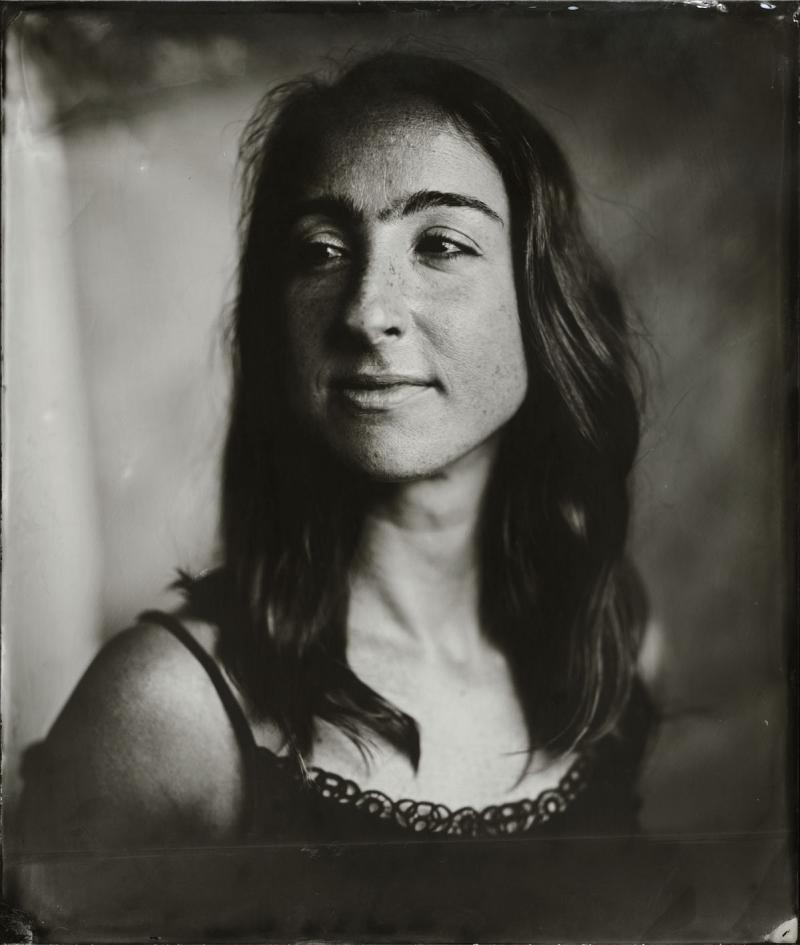